Taiwan celebrates 30 years in APEC by donating US$1.5 million 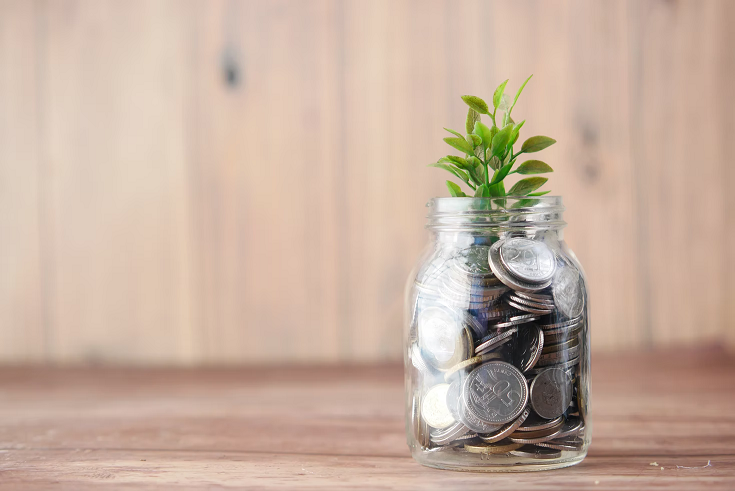 Taiwan is marking 30 years in the Asia-Pacific Economic Community (APEC) by donating US$1.5 million (NT$41.69 million) to the regional trade organization.

“We aim to reaffirm our commitment to promoting regional economic recovery,” Wu said, according to a UDN report. “Especially through capacity building programs that promote health, the digital economy, and women’s economic empowerment.”

Sta Maria pointed out about US$1 million of the funds will be allocated to improve regional digital economic growth and advance APEC’s goal of increasing women’s economic participation. The remaining portion will be used to support APEC's projects that relate to human security, including health and emergency preparations, energy, and trade resilience.

The Secretariat said the projects are a critical part of APEC's work and can put into action policy directions set by APEC economic leaders and ministers.

APEC provides funding for more than 100 projects each year. The total budget for the projects in 2021 came to approximately US$17.7 million.