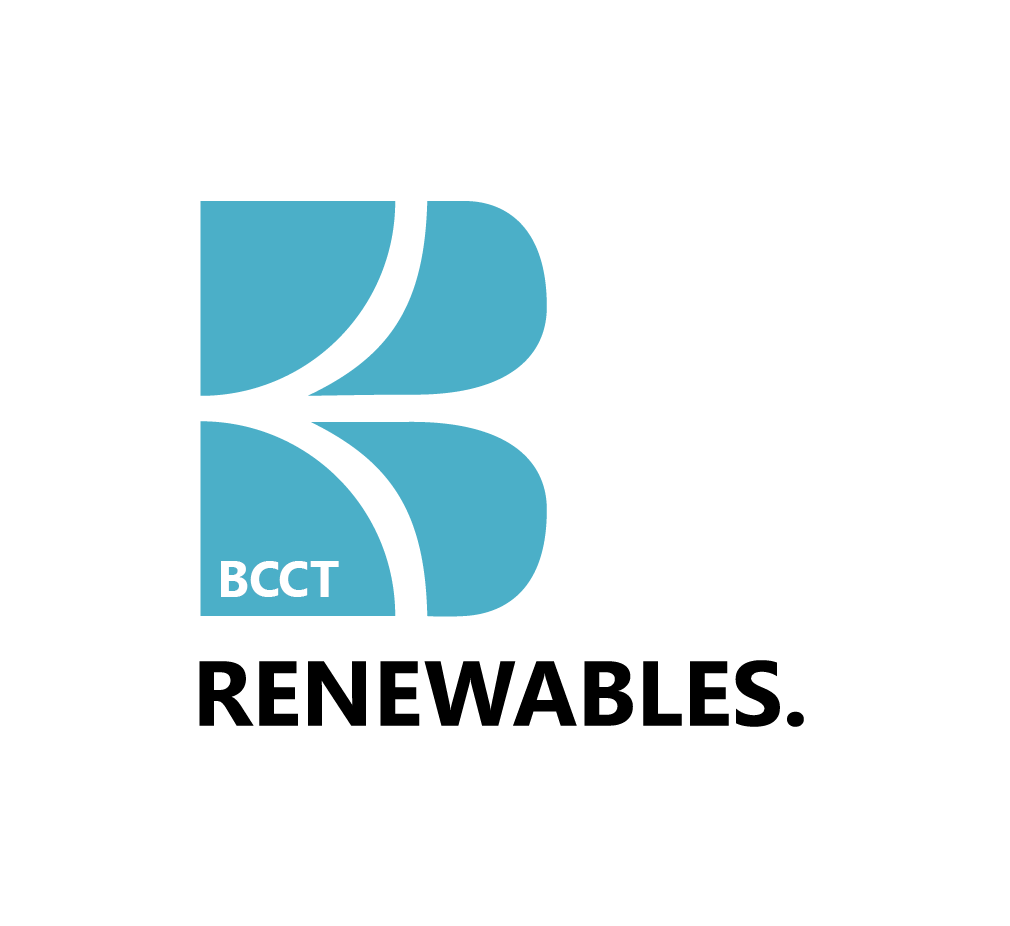 The UK Renewables Committee (UKRC) is a renewable energy industry representation body under the umbrella of the British Chamber of Commerce in Taipei (BCCTaipei). The UKRC will support the growth and proliferation of renewables in Taiwan.

The UKRC is a platform for networking and collaboration among its members to build relationships across the supply chain of renewables between Taiwan and the UK , facilitate exchange, lessons learned and experiences among its members, the Taiwanese industry and the general public. The UKRC will represent its members to raise issues towards the Taiwanese government and create awareness for renewables towards industry, academia and the public. The UKRC will work closely with the British Office Taipei.

British Companies with investment in Taiwan and mainly active in the renewable energy sector.

(3) Submit issues for the Committee

(4) Be represented in working groups.

(5) Full members can call in a working group to work on a specific issue with two members raising the issue and a Co-Chair overseeing the working group.

(1) British service companies invested in Taiwan and supporting the sector.

(3) Non-British companies invested in Taiwan with either significant business or competency centres in the renewable energy sector in the UK.

Memberships should be renewed after one year.  ​

To facilitate renewables in Taiwan and represent the interest of all members of the UKRC, members can form working groups, that could either address issues, support campaigns, create events, publications, or engage in outreach activities on behalf of the UKRC. Two full members can call in a working group or one full member and one Associate Member as long as this is sponsored and overseen by one Co-Chair. Working Groups can run indefinitely and either be dissolved by the founding members or the Co-Chairs and BCCTaipei CEO.

Head of Trade and Investment
British Office in Taipei