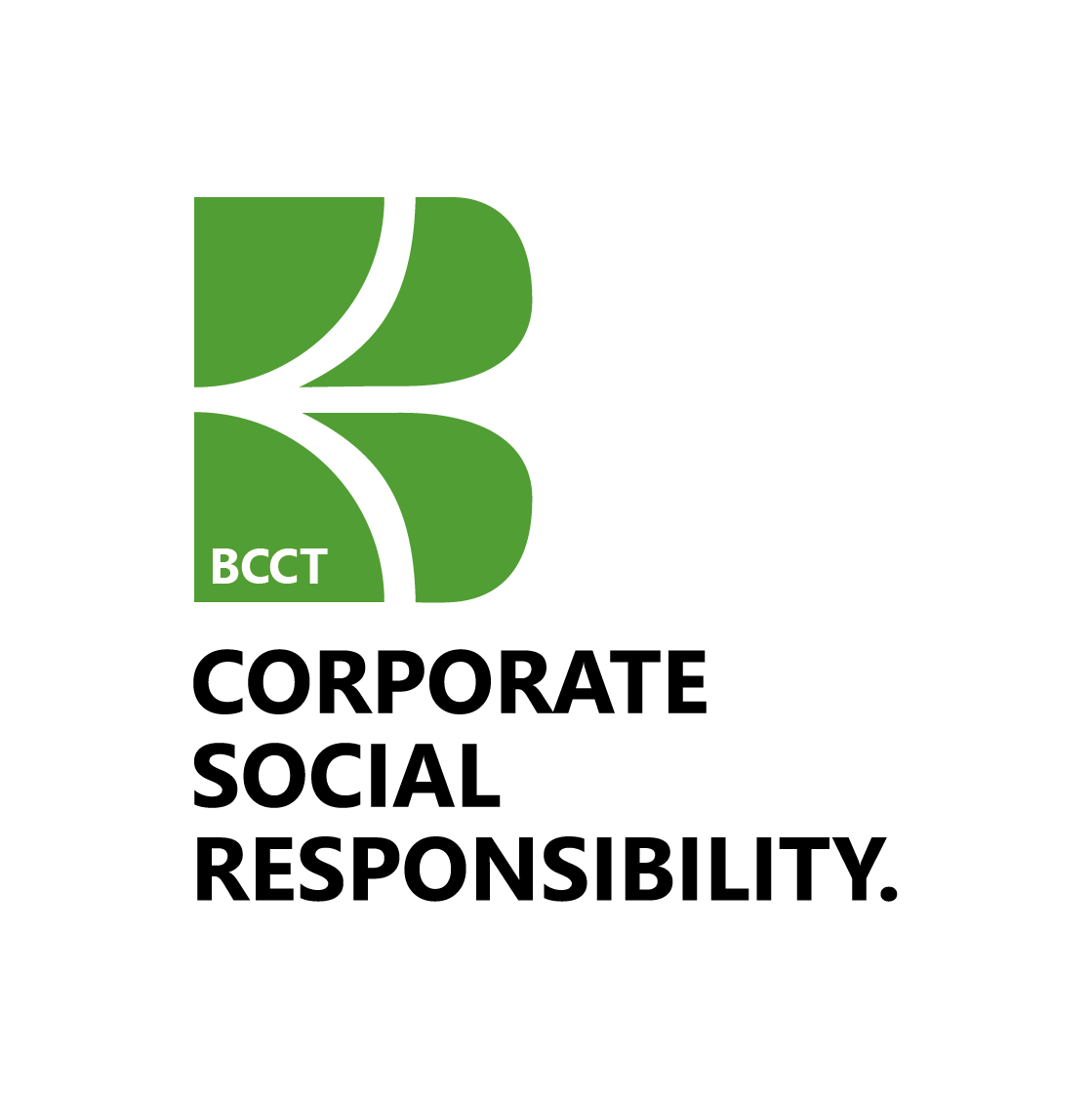 BCCTaipei has an active programme to support its CSR initiatives. BCCTaipei's CSR committee plans and organises events throughout the year to fundraise for donations to charities. The British Chamber of Commerce in Taipei has donated over NT$17 million to charity since 1996.

An international charitable organisation with a long history. They first operated in Taiwan from 1928 to 1941 and then reopened in 1965.

An independent, non-governmental international development organisation which has been working to meet the needs and protect the interests and rights of children since 1949. The organization's work focuses on abandoned, destitute and orphaned children requiring family-based childcare. Millions of children worldwide are living without their biological families for a variety of reasons including:

The programme was founded in 2013. To date, this program has allowed underprivileged students from various background the opportunity to study in a university program of their choice. The primary objective of the BCCTaipei Scholarship is to stimulate the BCCTaipei scholars by exposing them to academic study, cultures, experiences and friendships that they would not otherwise have had the chance to sample.

As many as 100 runners from BCCTaipei participate in this event to raise money for our CSR programmes.

The Christmas Charity Auction & Luncheon is our main charity fundraising event. Two-thirds of net proceeds from the auction are donated to the annual charity fund.