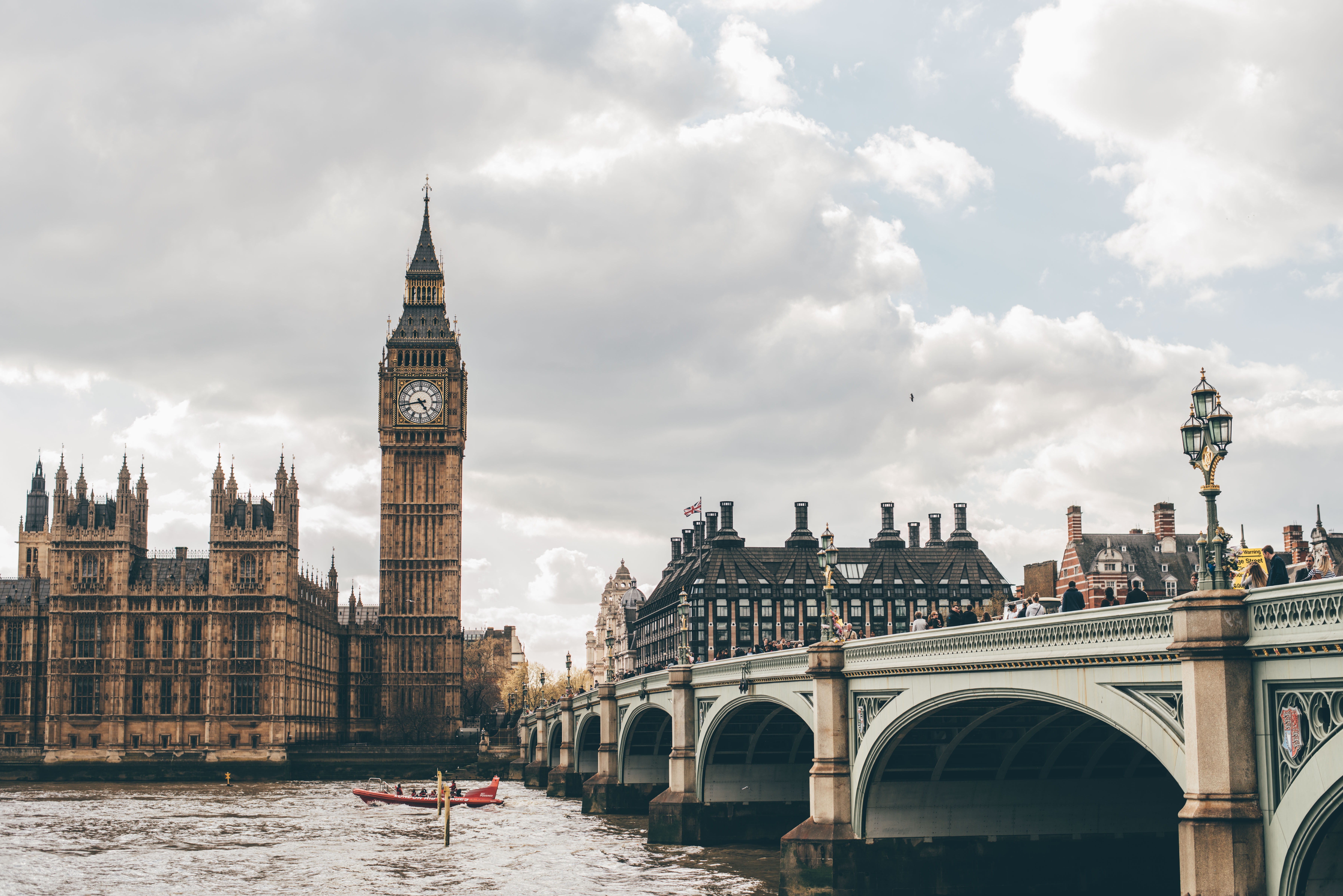 Hopes that Crossrail will open in central London in early 2022 – this time on schedule – have been boosted as the troubled £19bn scheme moved into its final phase of testing at the weekend.

The start of months of trial operations, which will involve thousands of volunteer passengers to test how the system will function, including in emergencies, was described as a “significant milestone” by Transport for London and the mayor.

TfL bosses have committed to open the line in full in the first half of next year, after the former Crossrail leadership downplayed problems that escalated into vast overspending and delay from its planned 2018 launch.

Initially, passengers will need to change trains between the new central underground section and the services already running from Reading in the west and Shenfield in the east, but TfL hopes that some trains could run from suburbs across the city centre by next autumn, ahead of a May 2023 deadline.

Testing of the railway started in May with up to 12 trains an hour running underground. The trial operations phase will involve more than 150 exercises over three to six months to ensure that the Elizabeth line, as Crossrail will be known, is ready for full passenger service.

TfL said the tests would continue until the railway was “at the highest levels of safety and reliability”, before an exact opening date would be given.

The mayor of London, Sadiq Khan, said: “Reaching the start of trial operations is a significant milestone in the delivery of the Elizabeth line. The next few months are crucial to making sure the railway can open safely next year, and everyone is working incredibly hard to reach that goal.”

Andy Byford, TfL’s commissioner, said there had been “huge progress … it is great to now enter this final stretch”. He said he believed the controversy and past problems would be forgotten once the line opened, as “a stunning addition, the jewel in the UK’s crown”.

Costs will be minimised by an early opening date. Byford has pledged to deliver within the final budget specified by the outgoing board, although £275m of that money has yet to be made available from the government or Greater London Authority.

Even before the pandemic, Crossrail’s opening was regarded as critical to ensure TfL’s finances could remain on budget. The line will increase total passenger capacity by 10% and expand the potential revenue for the capital, whose transport system has been heavily reliant on tube fares.

The importance was underscored by fresh warnings over TfL’s precarious position before a key budget meeting on Wednesday, with London’s emergency funding deal from the government set to expire on 11 December. TfL has said it will need an extra £1.7bn until March 2023 to run services, with passenger numbers only at about 60% of pre-pandemic levels on the tube.

Talks have yet to start on extending financial support from central government – and although previous deals during Covid have been agreed at the 11th hour, there are fears in London that the Treasury, which slashed planned rail spending on HS2 and Northern Powerhouse Rail last week, will withhold funds.

TfL said the lack of confirmed funding would force it to prepare for “managed decline” of the transport network.

London’s finances have been worsened, it revealed, by the success of the recently expanded ultra-low emission zone in encouraging drivers to sell polluting vehicles. Drivers of older petrol and most diesel vehicles are charged £12.50 or more daily under the clean air scheme. About 90% of vehicles are now exempt – up from 39% in February 2017 when plans for the expanded area were made public – improving air quality but reducing expected revenues by up to £600m over the next three years.