It took 10 years to develop the first floating windfarm and it seemed to some a dangerous gamble to put it 15 miles off Aberdeen in the stormiest waters of the North Sea. But after three years of being in operation it has broken world records for maximum output.

Its success even outstrips the speed with which Europe’s other offshore windfarms, those standing in shallow water, have gone from being an expensive renewable option to a mainstream power source. Floating windfarms’ worldwide potential is even greater.

The scale of the first five floating turbines is staggering– 175 metres above the sea with another 75 metres below to balance the weight of the tower and the rotor blade with a diameter of 154 metres. The enormous height makes them a commercial success because further out to sea they can catch a steadily blowing wind and deliver more power.

The Norwegian company Equinor, which took the gamble on Hywind Scotland, has said the experience has allowed them to cut costs by 40%. The company is now building an even bigger floating windfarm off their home coast before looking for more sites around the UK.

They will have competition: firms are already scrambling to bid for floating wind sites off the Welsh coast and Cornwall. 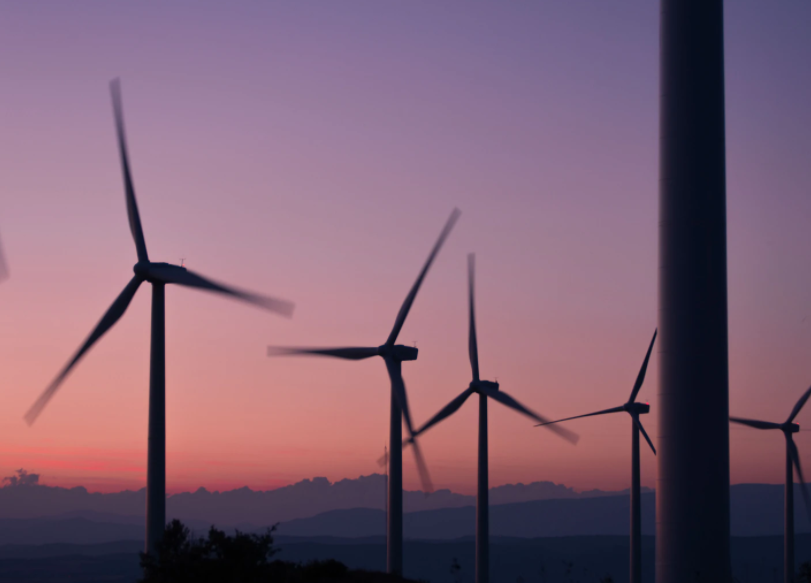