The clash between two “Big Six” will take place at the Emirates Stadium. Arsenal are seeking to earn consecutive home wins against Liverpool for the first time since 2015. However, Liverpool have won four of their five matches in London this season. In the Gunner’s side, Alexandre Lacazette had better performance recently. In the Red’s side, Roberto Firmino returns to training and may be on the starting line-up at the Arsenal.  The plyer cam in this weekend, Martin Ødegaard will be on the 1st half, and Mohamed Salah will be on 2nd half. 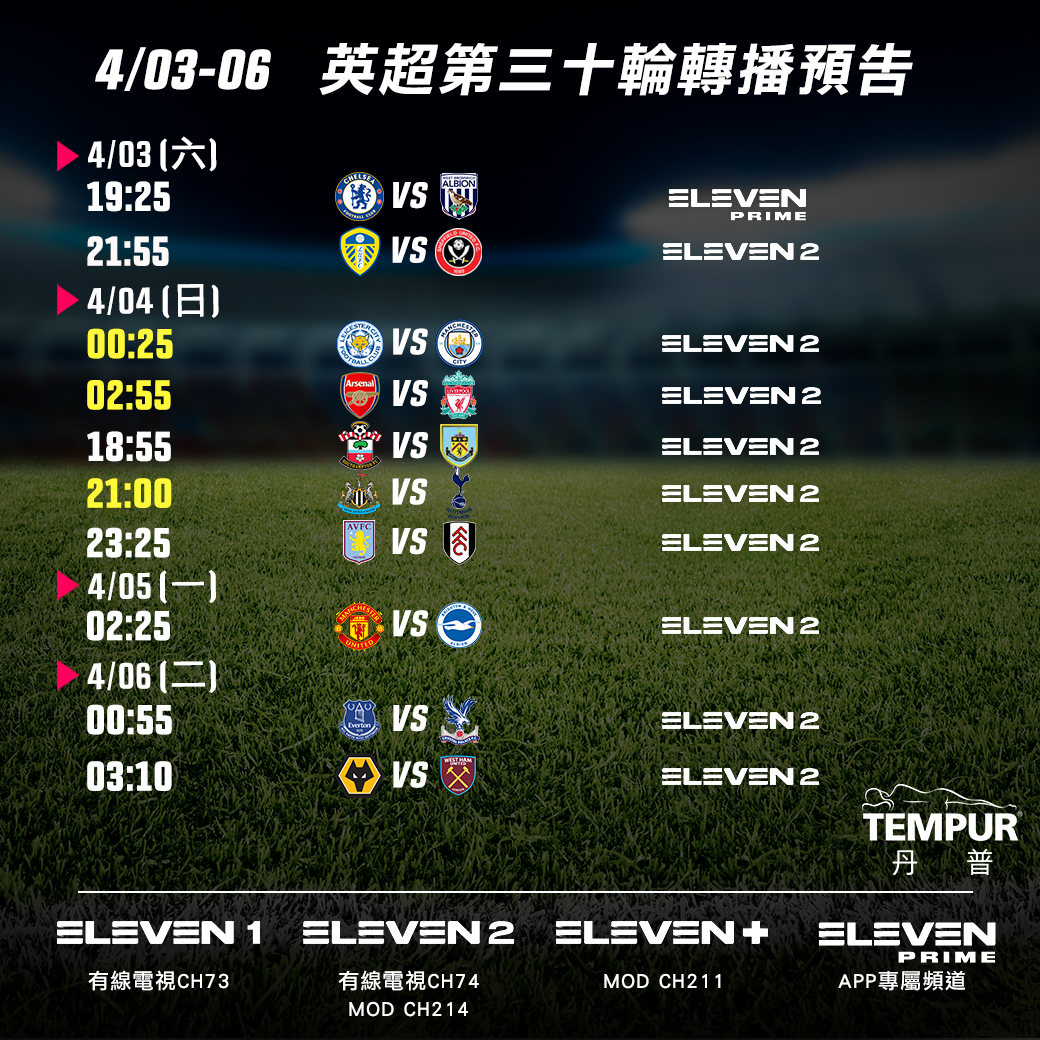