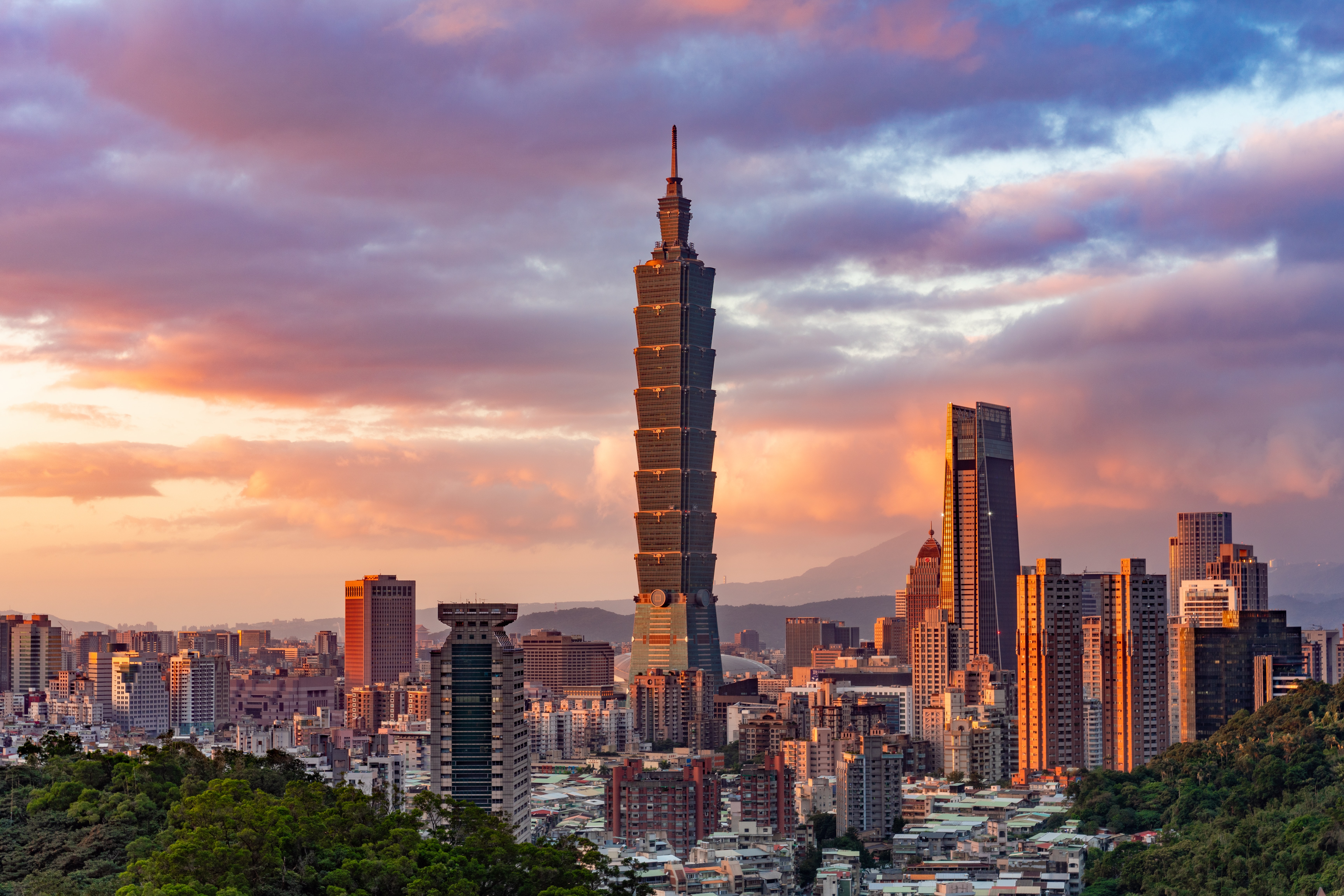 The International Monetary Fund (IMF) has raised its forecast for Taiwan's gross domestic product (GDP) growth for 2021 to 5.9 percent, up 1.2 percentage points from its most recent estimate early this year.

In the IMF's World Economic Outlook (WEO) report issued on Tuesday, titled "Recovering During a Pandemic," IMF chief economist Gita Gopinath wrote that despite the continuing global recovery, the momentum has weakened, hobbled by the pandemic.

As a result, global economic growth is projected to be 5.9 percent this year, down 0.1 percentage points from the WEO July update this year, and 4.9 percent next year, remaining the same as last time.

"The downward revision for 2021 reflects a downgrade for advanced economies -- in part due to supply disruptions -- and for low-income developing countries, largely due to worsening pandemic dynamics," the report said.

The estimate was slightly higher than the 5.88 percent annual GDP growth that Taiwan's Directorate-General of Budget, Accounting and Statistics (DGBAS) forecast in August.

As for Taiwan's GDP growth in 2022, the IMF also raised it to 3.3 percent, up 0.3 percentage points from its April estimate, slightly lower than DGBAS' estimate, which is 3.69 percent.

Of the other economies comprising the "Four Asian Tigers," the 2021 GDPs of South Korea, Singapore, and Hong Kong are expected to grow by 4.3 percent, 6 percent, and 6.4 percent, respectively, the IMF report said.

The same three economies are expected to increase by 3.3 percent, 3.2 percent, and 3.5 percent next year, respectively, it said.