Food and beverage sales down 60%: survey

The government’s tightened restrictions to control a domestic COVID-19 outbreak have reduced sales in the local food and beverage industry by more than 60 percent, an iChef Co Ltd (資廚管理顧問) survey said yesterday.

The restaurant mobile point-of-sale information advisory firm’s survey said that since the level 3 alert went into effect on May 15, average weekly sales generated by the food and beverage industry from May 17 to June 6 were less than 40 percent of the weekly average in April.

The survey covered more than 7,000 restaurants and food stalls nationwide to show the effect the restrictions have had on the sector, iChef said.

A restaurant or food vendor that generates NT$600,000 a month, needs to achieve at least 70 percent of its usual sales to make a profit, iChef cofounder Ken Chen (程開佑) said.

Therefore many outlets have incurred losses, Chen said, adding that with no sign of domestic infections abating anytime soon, the industry should plan for the worst so that it can survive protracted restrictions.

Under the level 3 alert, restaurants and food stalls can provide only takeout services, while on-site dining is not allowed. The alert, which has been extended twice, is to continue until June 28.

The average revenue posted by the restaurant and food industry in the week to May 23, the week to May 30 and last week fell to 38 percent, 37 percent and 39 percent of the weekly average in April respectively, iChef said.

At the same time, sales reported by food delivery services rose 40 percent from before the imposition of level 3 restrictions, while revenue generated by online orders directly operated by restaurants and food vendors soared more than 400 percent, the survey found.

In the first three weeks of the level 3 alert, takeout and food delivery accounted for more than 70 percent of the industry’s total sales.

That indicates that the service seems to have hit a peak, potentially due to the limited capacity of restaurant and food delivery operators, and consumer plans to rein in consumption in preparation for longer restrictions, he said. 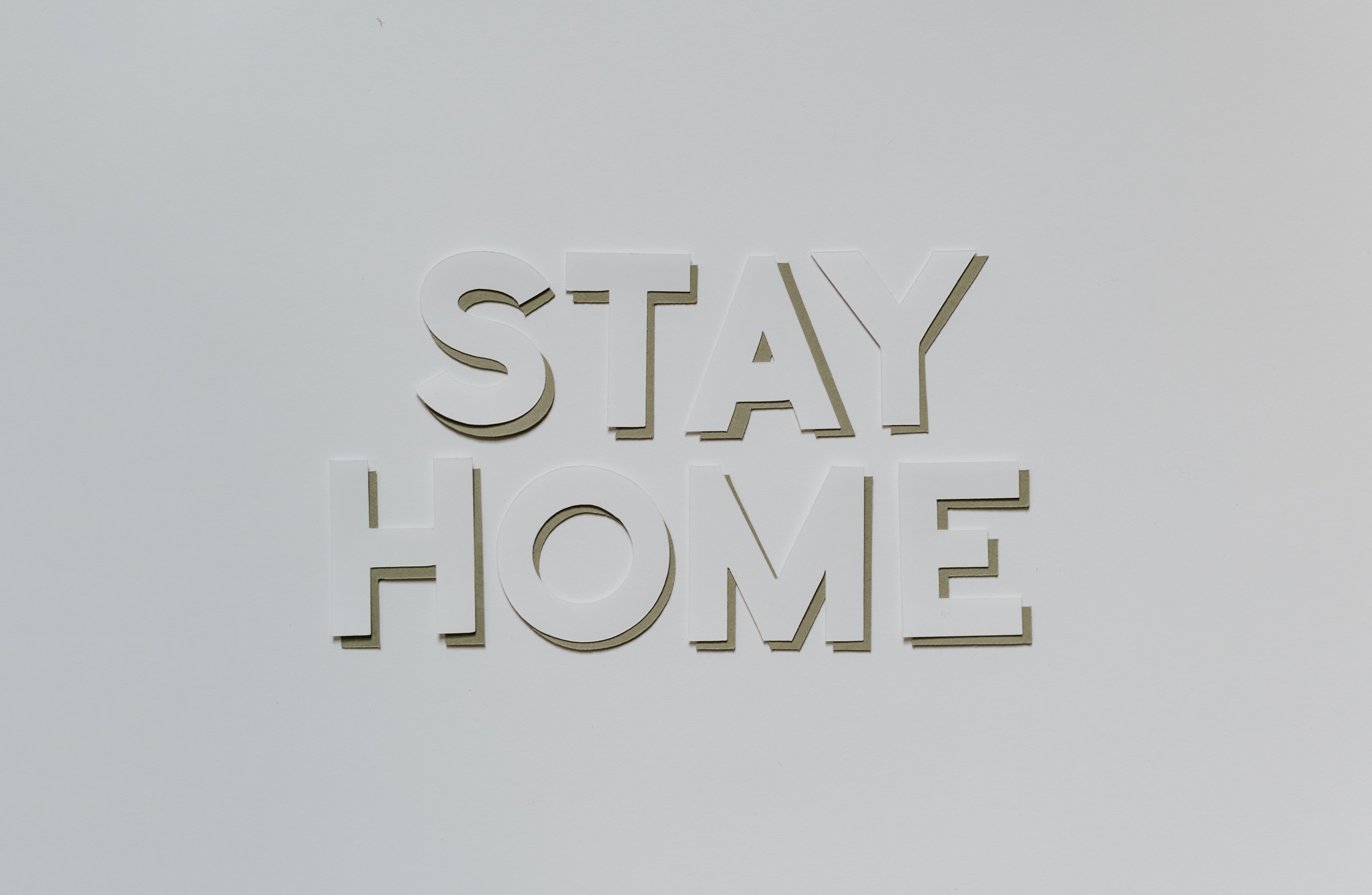