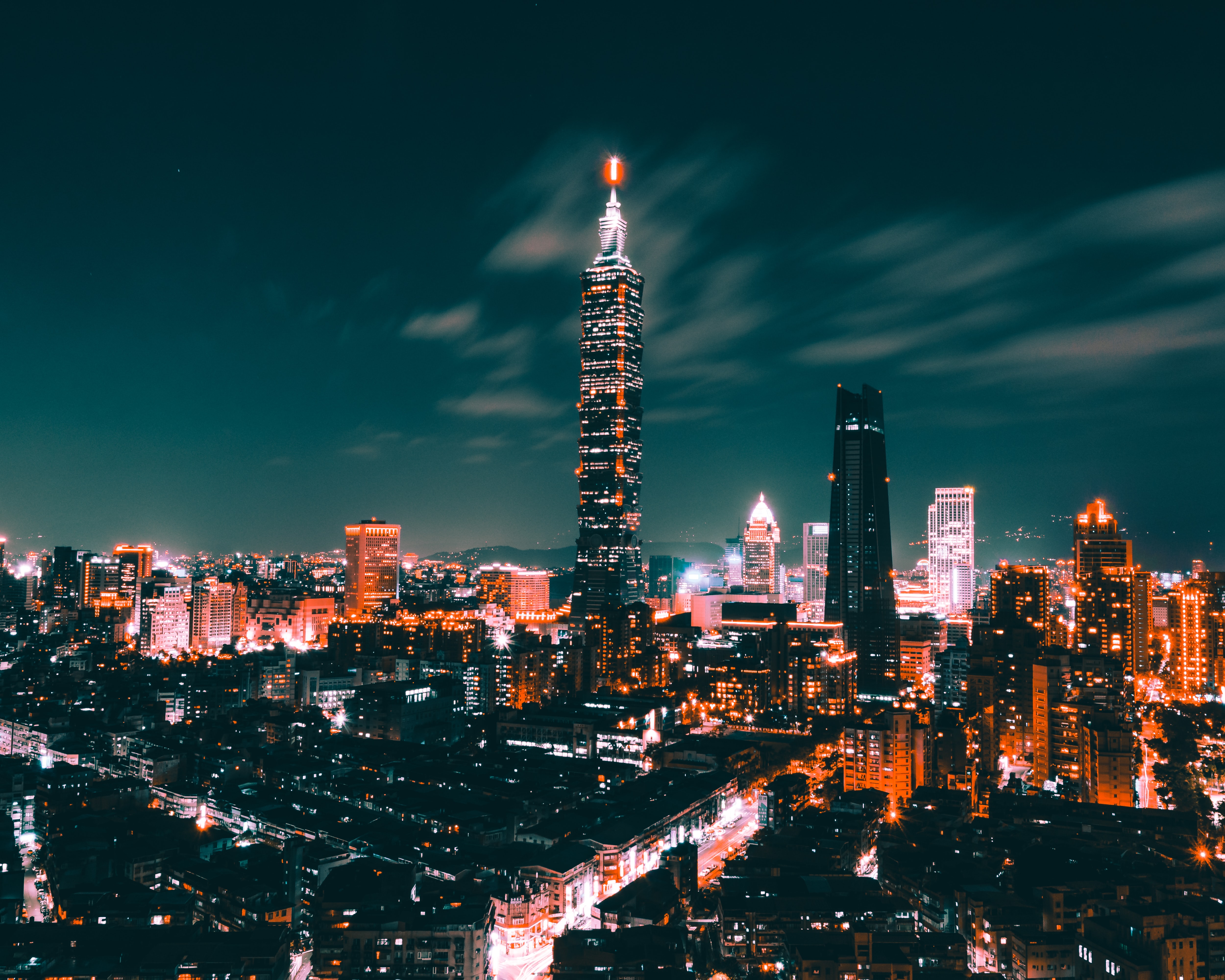 The country’s positive performance during the COVID-19 pandemic, strong exports, and consistent fiscal prudence contributed to the upgrade, the agency said. It also predicted Taiwan’s economy would grow by 6% this year, providing a stable outlook for the near future.

However, it also pointed out the island nation was lagging behind other major countries in terms of inoculation of the public, with only 45% having received the first COVID jab and just 4% the second one.

The Fitch report, which was published in Hong Kong, mentioned the erroneous term “Taiwan, China” in its headline. The term, which China wants overseas businesses to use on their websites, has repeatedly led to protests from Taiwan asking to correct the name and delete the reference to China. 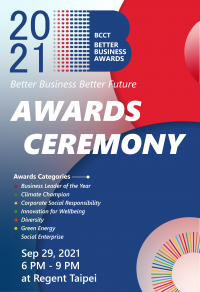