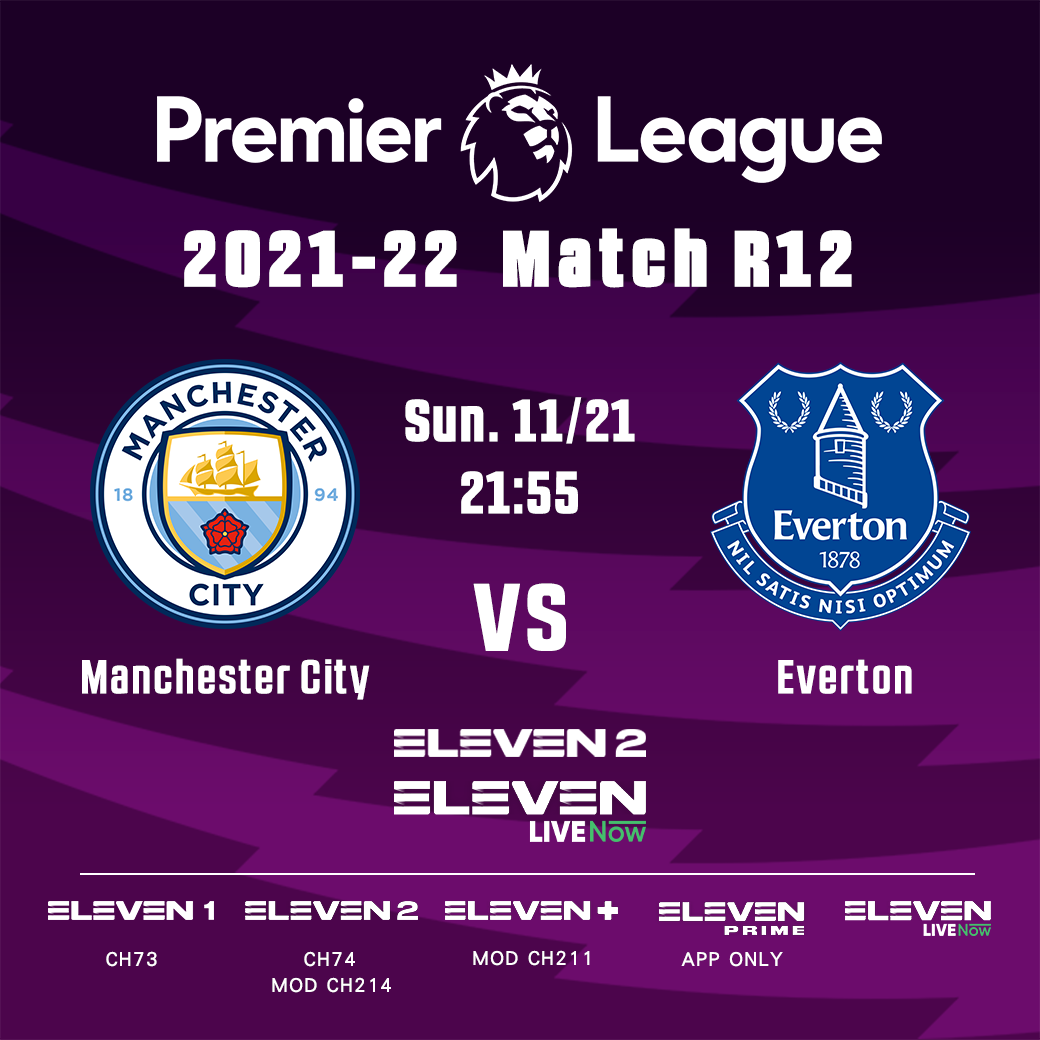 Manchester City is going head-to-head with Everton at Etihad Stadium, Manchester. After recent turbulence Manchester City met, they defeated Manchester United in the significant derby match and boosted morale for the further matches. As for Everton, they are currently in a five-match winless. In the latest match, Everton barely drew with Tottenham and earned a point to stop three continuous losses. Manchester City is currently winning eight straight matches against Everton, and the result between the two sides is poles apart. The recent poor performance of Everton probably will suffer in Etihad Stadium. Will Rafael Benítez be capable of leading Everton to grad at least one point? Or should Manchester City beat Everton easily and continue to chase the title leader Chelsea?