Despite booing, England set to take a knee at Euros

England players are to take a knee at the UEFA Euro 2020 despite fearing an adverse reaction after the anti-racism gesture was booed by their own fans before a warm-up match against Austria.

Fans had been shut out of England matches since 2019 until the 1-0 win against Austria in Middlesbrough, where the pre-match gesture was met by loud booing that was swiftly drowned out by the applause of others.

England midfielder Kalvin Phillips, who was on the bench for the match on Wednesday last week, said that he was left “confused and disappointed” by the jeering.

“I think I was just happy that the boos got canceled out by the fans cheering in the end, but I don’t think it’s a great situation, especially for us players,” said Phillips, who is black. “The team spoke about it together and we came up with the conclusion that, regardless of what goes on around, we’re still going to participate in the kneeling — and I think that’s a great idea.”

The final warmup match before Euro 2020 — against Romania yesterday — was also being played in the northeast town of Middlesbrough.

“In essence, people are booing their own team,” England manager Gareth Southgate said on Saturday. “I don’t really understand that. If you don’t agree with the situation, then perhaps you don’t have to applaud or you don’t have to do anything.”

“But to boo your own team is a very strange response in my mind,” Southgate added. “I wanted to gauge that the players were happy to continue. I think there’s an acceptance that this gesture, if you like, is waning in its impact because we’ve been going now for a season.”

Southgate said that he thinks about his players and their journeys when he takes a knee.

“I think those people [who boo] should put themselves in the shoes of those young players and how that must feel,” he said. “If that was their children, if they’re old enough to have children, how would they feel about their kids being in that sort of situation? The most important thing for our players is to know that we are totally united on it. We’re totally committed to supporting each other, supporting the team.”

“We feel more than ever determined to take the knee through this tournament,” Southgate said. “We accept that there might be an adverse reaction and we are just going to ignore that and move forward." 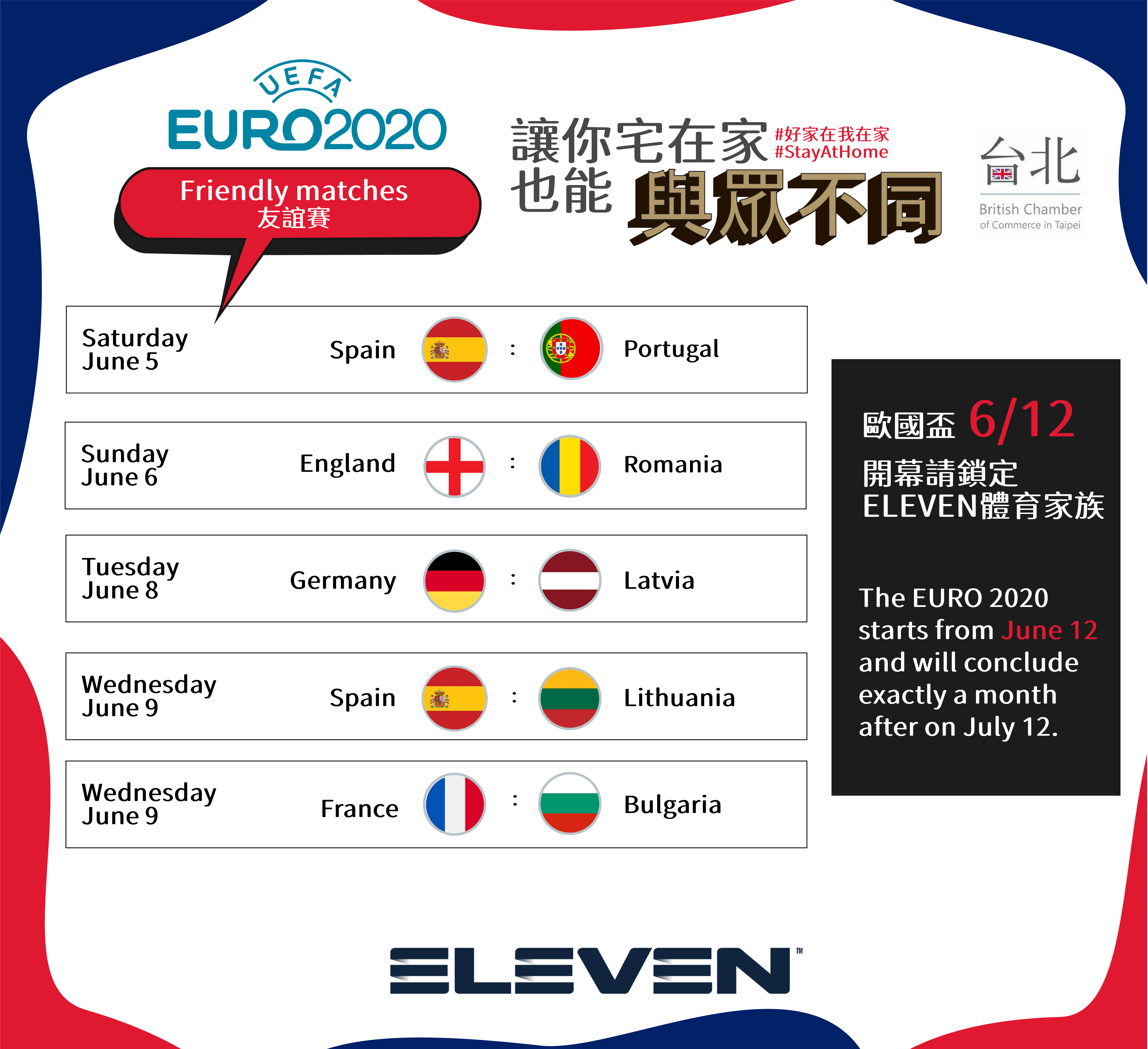