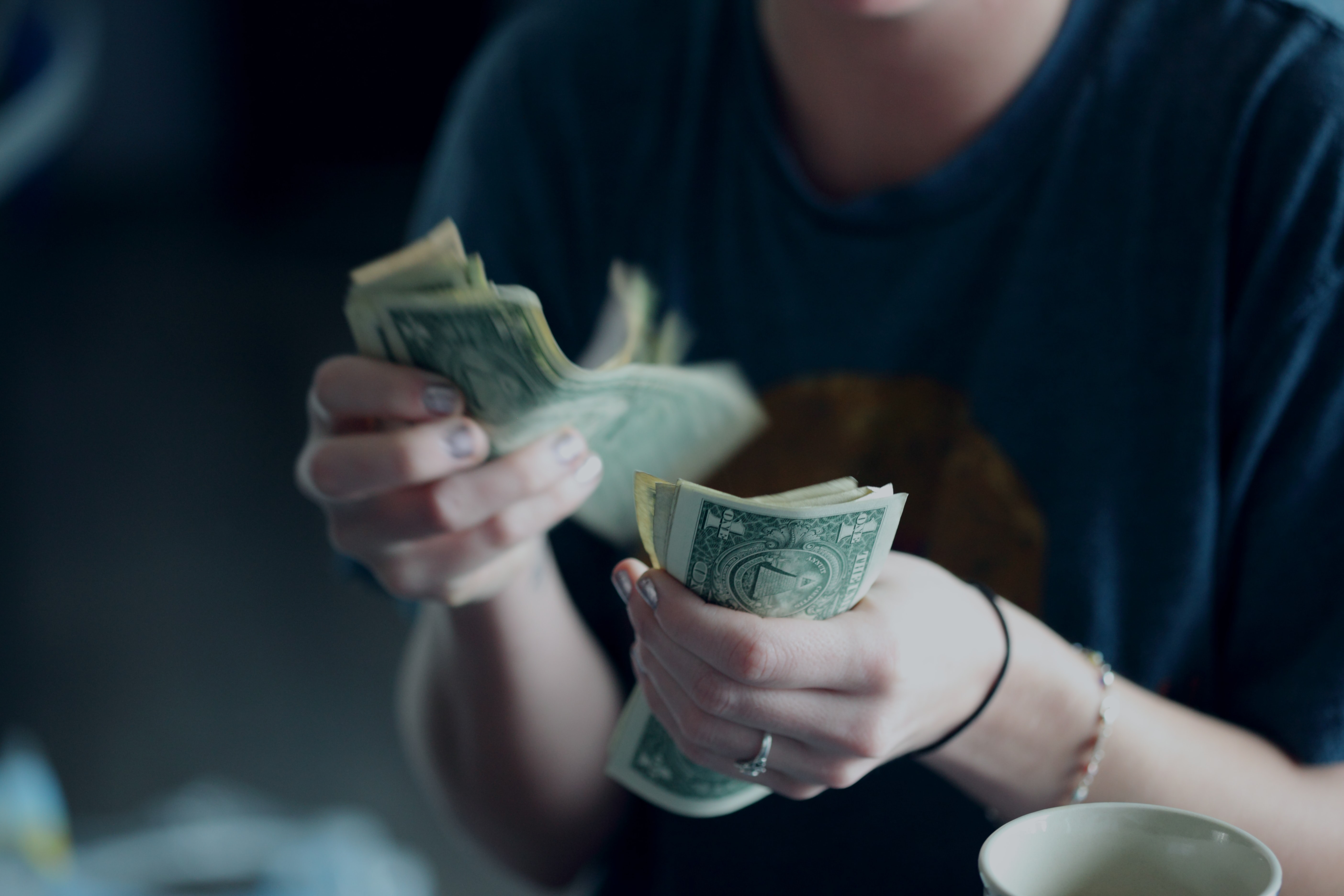 According to CNA, Su also announced in a Cabinet meeting the basic living cost for 2021 will be adjusted from NT$182,000 to NT$192,000 as a tax cut measure applicable during 2022’s tax season. Around 2.1 million households are expected to benefit from the policy.

Cabinet Spokesperson Lo Ping-cheng (羅秉成) told reporters that Su said the minimum wage increase is a result of economic growth, and will benefit around 2.45 million workers. This marks the sixth increase under President Tsai Ing-wen’s (蔡英文) administration, while the 5.21% increase is the highest in the past 15 years.

CNA reported that, according to the Taxpayers’ Rights Protection Act passed in 2017, the government may not tax the cost required for civilians to afford basic necessities (also known as the basic living cost), which is 60% of the median disposable income in the most recent year.

As for the call from Legislator Fan Yun (范雲) and labor groups for the Cabinet to draft a “Minimum Wage Act” as soon as possible, Lo said the Cabinet hopes to produce a first draft by its next meeting, and if all goes as planned, the Legislative Yuan may pass the law before Taiwan’s Labor Day (May 1st) in 2022.